How to Store the Cells of Endangered Species?

The environment that animals rely on has changed dramatically as climate extremes become more and more frequent and climate changes result in climatic zone displacement, which has sped up the extinction of species. Just in last century, we have lost as many species as that went extinct over the previous past 10,000 years.

What can we do to save these endangered animals?

In major biobanks, biological materials, including cells, are all collected and stored in liquid nitrogen containers.

In the medical and health field, liquid nitrogen containers are used exclusively for the cryopreservation of organs, skin, blood, cells, and bone marrow, in preparation for future medical research. In the biopharmaceutical field, vaccines, bacteria, and viruses can be stored in liquid nitrogen containers for a long time while maintaining activity, which can accelerate the transformation of scientific research achievements.

As a professional supplier and manufacturer of biobank solutions, Haier Biomedical’s liquid nitrogen storage solutions have received high recognition from overseas users and numerous orders successively from all parts of the world.

In the UK, Haier Biomedical’s liquid nitrogen containers have also been introduced into the Department of Pharmacology, University of Cambridge.

As a large-sized liquid nitrogen container, the YDD-750-445 can store up to 36,400 vials (internal thread) of the specification of 2ml and is now installed in the storage facility shared by the Medical Research Council (MRC) Toxicology Unit and the Department of Pharmacology.

Haier Biomedical’s Biobank series liquid nitrogen storage solutions are designed to store various biological samples at the maximum storage capacity and the minimum consumption of liquid nitrogen. Each model of the series can be used for both liquid and vapor phase storage. Adhering to the vision of "making life better", Haier Biomedical has never sidestepped our responsibility to improve life science and innovate to ensure healthcare is available to the world through the transformation of technology to meet global needs. Our focus is to deliver the intelligent protection of life sciences, keeping this in mind, Haier Biomedical strives to make contributions to the cause of life sciences continuously under the drive of science and technology through IoT and digital breakthroughs for healthcare globally. 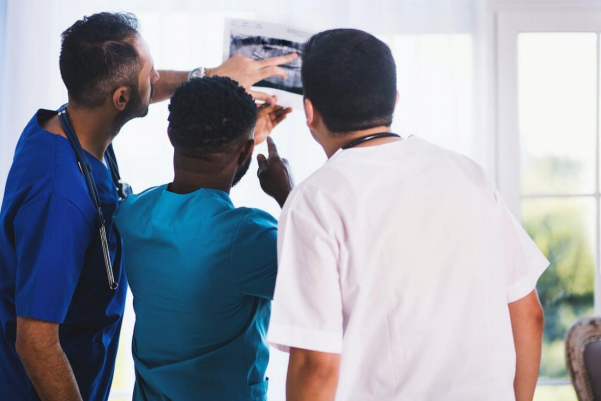 How to Test for the Monkeypox Virus?
Do you know how the labs test the monkeypox virus?
2022-10-20 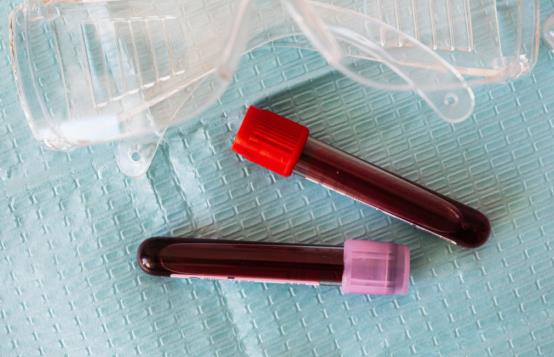 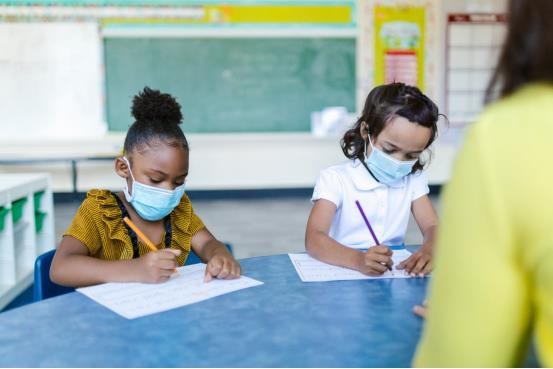 A Vision behind Plasma Separators
This technology has set some experts thinking: is it possible that a future medical device could be used to "separate" and "replace" viruses and thus remove pathogenic substances and cure diseases as a plasma separator does?
2022-08-09 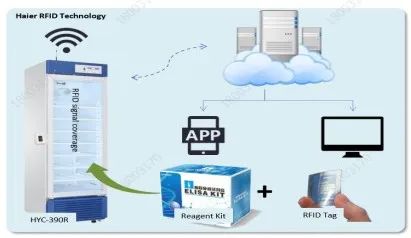 Growth of Pharmacy Refrigerators from 1.0 to n.0
The stability of pharmaceuticals is not only related to their properties but also greatly affected by many external factors, such as temperature, humidity, and microorganisms, subjected to decomposition, volatilization, precipitation, and the like. Therefore, correct and professional storage is crucial for ensuring the quality of pharmaceuticals. Pharmacy refrigerators can provide ideal storage space for the pharmaceuticals and samples highly susceptible to failure at room temperature. The refrigerators are widely used in biomedicine, food inspection, physical chemistry, and other fields and play an indispensable role in such scenarios as hospitals, laboratories, and pharmacies.
2022-06-23
Go back 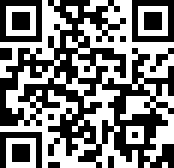 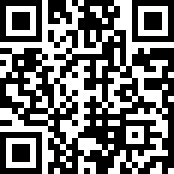 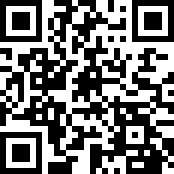 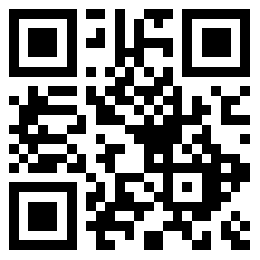